For refugees like Alex Kajokare, the past three years have been difficult. Alex fled South Sudan with his wife and five children in January 2017. They headed to Uganda with only what they could carry. It hasn’t been easy to start over. The UN and the Ugandan government gave them items to add to their meagre possessions. The family receives some grain and oil every few weeks. But when the food runs out, they have nothing to eat until the next food distribution. Alex longs to eat vegetables regularly again. He worries that his children aren’t getting a balanced diet and wonders how that will affect their health. He can’t buy food because he has no money. To get money, he would have to sell some of his rations—which would mean even more days without food.

In 2016, Cal Bombay Ministries began a project called Gardens of Hope. Our goal is to equip the refugees to grow vegetables. After attending a training session, each participant goes home with a hoe, a watering can and seeds to start their garden. They receive a visit from the trainers to make sure the garden is growing well. Each person also receives a Bible, because it’s important to feed yourself spiritually too. Within a few weeks, a family is eating tasty, nutritious vegetables from their own garden. Even when the grain rations run out or are delayed, they have something to eat. 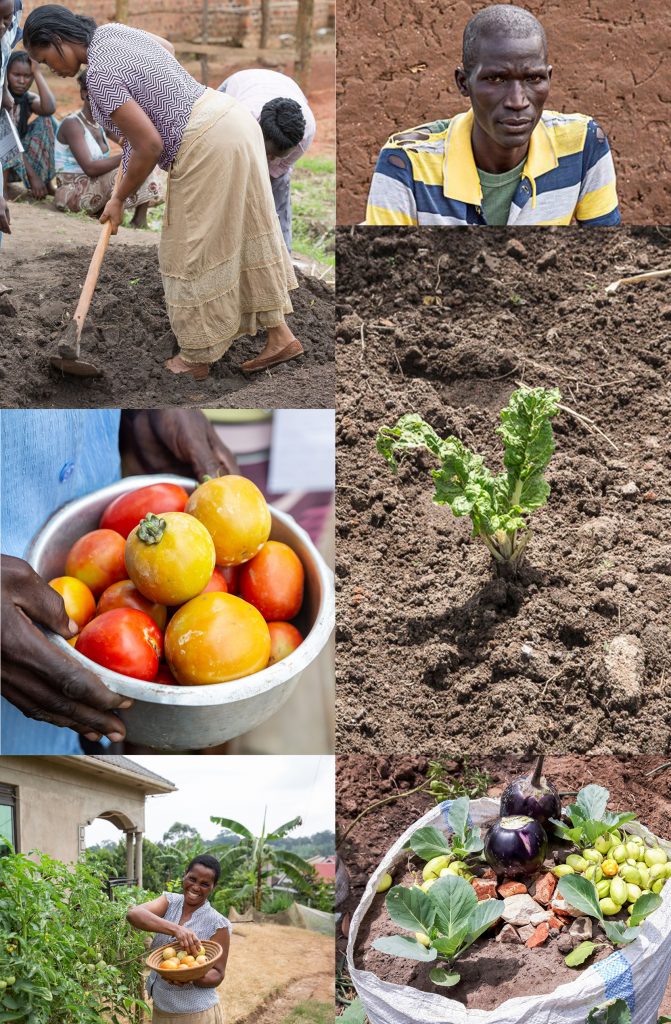