Self-sustaining farming for families and communities

A Video
Documentary
About The
Urban Farming
Project

If you don’t have enough money to even get to the market, what will you do for food?

Food is a worry for many in Kampala, Uganda. Unemployment is high, and wages are low. Many families have a hard time putting food on the table. For a long time, Nabweteme Mimuna struggled to have enough food to feed her family. She no longer does. What made the difference? A garden.

Mimuna learned about the Urban Farming Project through a neighbour. The Urban Farming Project is an initiative of Cal Bombay Ministries. Many people are surprised to learn that they don’t need much space to grow enough food for their family. In the Urban Farming training, they discover that they can grow plenty of vegetables, even if they only have a couple square metres of land. Mimuna was excited by what she learned in class. She immediately prepared her garden. She was creative in how she used the space around her house. She now has a thriving garden and a thriving business. Mimuna didn’t keep her new-found knowledge to herself, she encouraged her neighbours to attend the training. When she found people who couldn’t attend the class, she took the class to them. She now trains people to plant gardens. She grows so much food now that she sells it in the neighbourhood.

Something as simple as a garden has transformed Mimuna’s life. The gardens are transforming the community as well. Stealing and drug use are reduced because people are busy earning a living now. Do you want to transform a life and a community? Sponsor a garden. 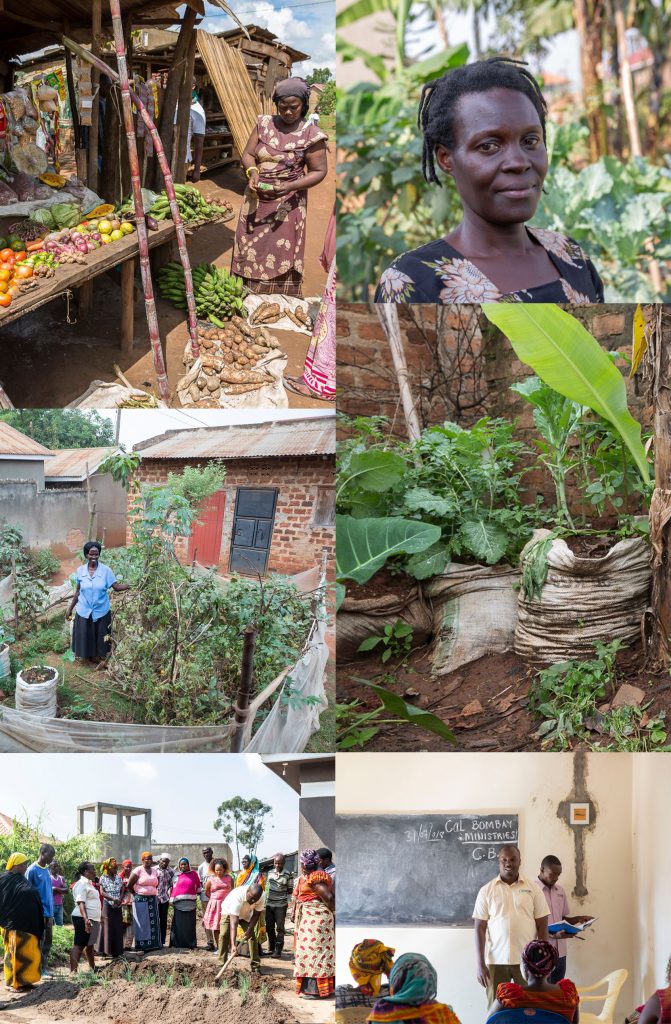